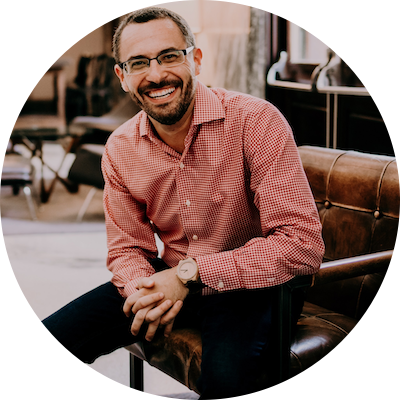 Jordan Raynor helps Christians respond to the radical, biblical truth that their work matters for eternity. He does this through his bestselling books (The Creator in You, Redeeming Your Time, Master of One, and Called to Create), podcast (The Call to Mastery), and weekly devotional (The Word Before Work)—content that has served millions of Christ-followers in every country on earth.

In addition to his writing, Jordan serves as the Executive Chairman of Threshold 360, a venture-backed tech startup which Jordan previously ran as CEO following a string of successful ventures of his own. Jordan has twice been selected as a Google Fellow and served in The White House under President George W. Bush.

A sixth-generation Floridian, Jordan lives in Tampa with his wife and their three young daughters. The Raynors are proud members of The Church at Odessa. 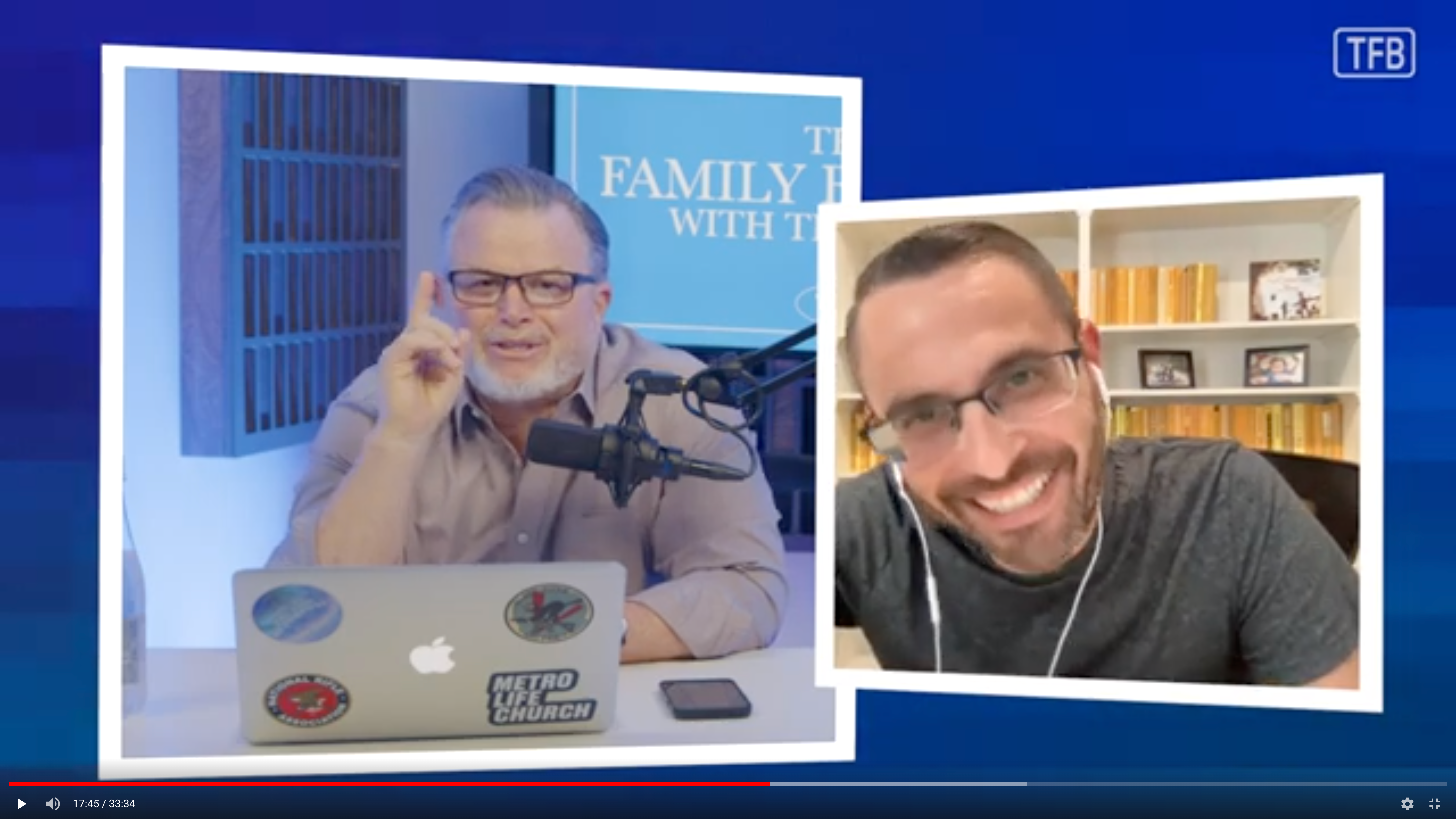 The Creator In You: Inspiring Your Kids to Do Great Things with Jordan Raynor, Best-Selling Author | S3 E14

Do your children know they were created to create great things? Best selling author Jordan Raynor explains how to inspire your children to pursue a God-sized purpose for their lives.