BONUS: How to Manage a Big Family + Big Business with Tim Schmoyer, CEO of Video Creators

We have a bonus episode - a talk with entrepreneur and YouTube creator Tim Schmoyer about how he and his wife successfully manage a large family while growing a 7-figure, mission centered business - so that you can do the same.

In this bonus episode of The Family Business with The Alessis, we talked with entrepreneur and YouTube creator Tim Schmoyer about how he and his wife are successfully managing a large family while growing a mission centered, influential business - so that you can do the same.

Tim Schmoyer is the founder of Video Creators, a media consulting agency that has been featured by FOX, Forbes, the BBC, and even by YouTube themselves. They work to build YouTube strategy for brands like Disney, HBO, Budweiser, eBay, Warner Brothers, television stars, and new creators alike.

Tim's story began as a youth minister earning barely enough to support him and his wife. He began producing 'vlogs', as they were then called, long before YouTube was popular. Based on the success of those vlogs, Tim in 2011 became the first creator to start training YouTube creators how to reproduce those results.

In this conversation, Steve Alessi and Tim Schmoyer discuss the day-to-day decisions and values needed to keep a thriving business and a busy family running smoothly. He talks transparently about the struggles he and his wife endured on the way to the blessings they are now enjoying, and explains the powerful mission that keeps him motivated and striving for better work-life balance.

Learn more about Tim Schmoyer and his company at http://videocreators.com.

Join our family business every week as we talk about life, and help you build a great future with your family, no matter what business you are in.

New episodes are uploaded every Wednesday!

Listen to the audio version of our podcast on your favorite app:

✏️ Leave us an honest review

Available on all podcast players, including:

Get a copy of Chris Alessi's book for next generation leaders, "Up Next" 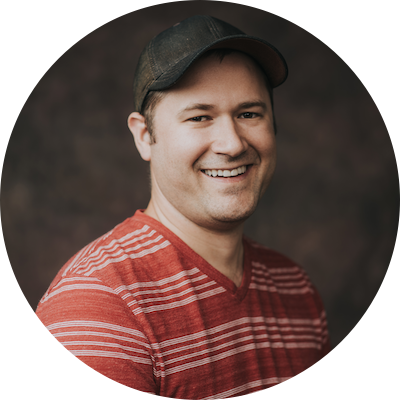 In 2006 Tim was dating a girl in graduate school and wanted to introduce her to his family across the country. He had just heard of a website called YouTube and figured videos would be a perfect way to do it. Today we would call them vlogs, but back then it was just being awkward in public with a camera as he went out to dinner, to the park, and hung out playing video games with his girlfriend.

But then other people started watching, which freaked him out a bit, so he started digging into YouTube to figure out how these people were finding his videos, why they were watching, and what kept them coming back for more.

At the time he was a youth pastor because he loved seeing people’s lives changed. Few things energized him as much as seeing relationships thrive between teenagers and their parents, marriages healed, people leaving destructive habits behind them, and people’s faith deepening.

Later that year, Tim married his girlfriend and they quickly grew their channel to over 1 million people a month. He was seeing more stories of life change coming from what he and his wife were doing online than he had ever experienced in his full time job. He regularly heard stories of people who didn’t commit suicide because of videos he had made. Teens were changing their standard for the kinds of people they were dating and would one day marry. Others who were already married were heading towards divorce, but saved their marriages because of videos Tim and his wife had made. He loved it!

So, in 2011 he became the first creator to start training YouTube creators how to reproduce his results.

Today his company, Video Creators, has been featured by FOX, Forbes, BBC, and even by YouTube themselves. He’s done YouTube strategy for brands like Disney, HBO, Budweiser, eBay, Warner Brothers, Dave Ramsey, television stars, and new creators alike. His team at Video Creators has helped their clients organically earn over 14 billion views and 61 million subscribers!

Here are some great episodes to start with...or just check out some of the topics we discuss in our categories! 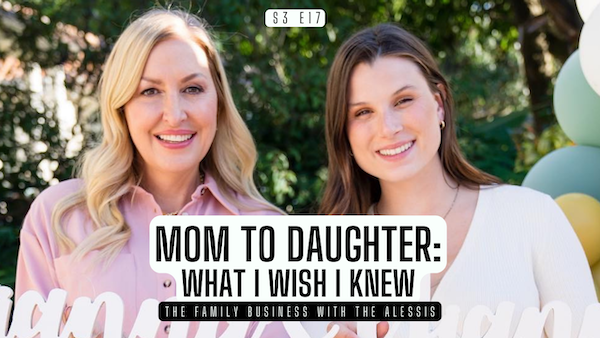 From Mother to Daughter: Honest Questions about Marriage, Motherhood … 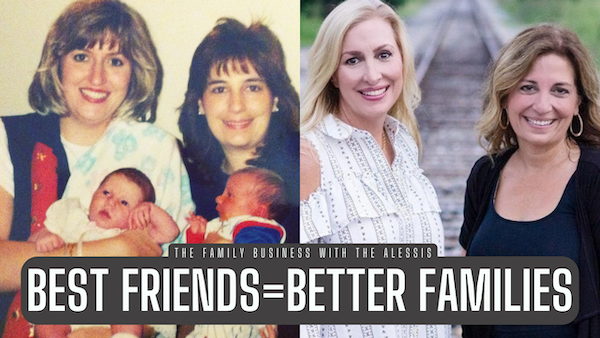 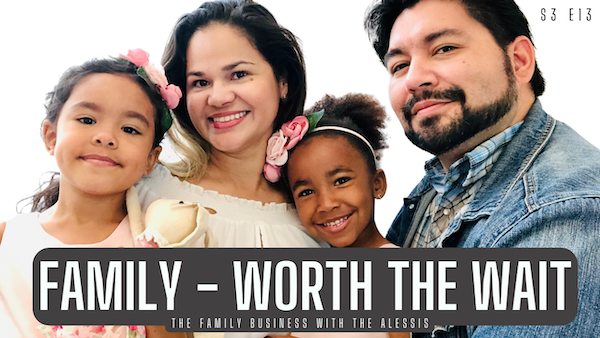 Worth the Wait: How Adoption Changes a Family's History | S3 E13

The Family Business sits down with David Roman and discuss his amazing story of adopting two beautiful daughters, and unearth the… 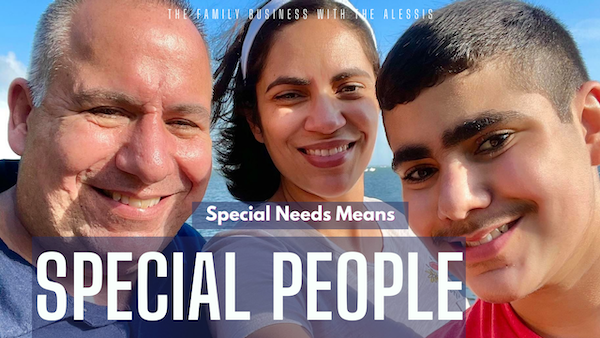 We’re talking with a special family about raising children with special needs with Tony Villasuso, a long time friend of The Fami… 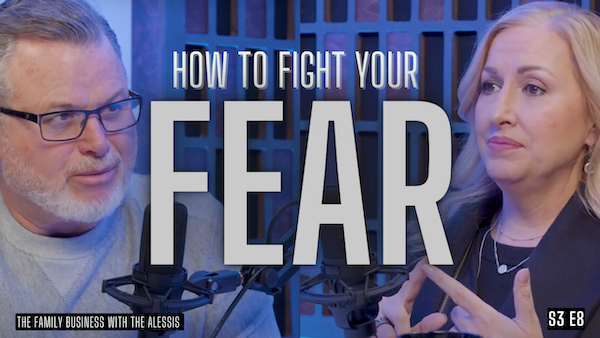 How to Keep Fear From Overwhelming Your Family | S3 E8

In this powerful episode, Steve and Mary get real about the concerns we all have when things in the world seem to be spinning out… 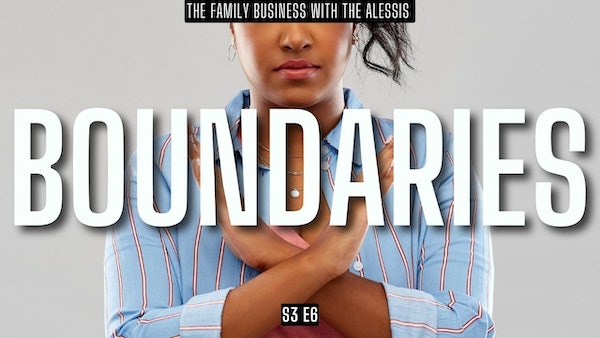 Tired of people trampling all over your boundaries? Steve and Mary share the key steps to establishing real boundaries with frien… 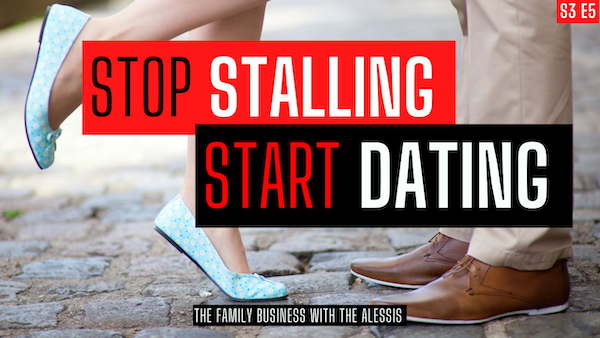 Just Ask Her Out! Help for Young Men Seeking to Get Married | S3 E5 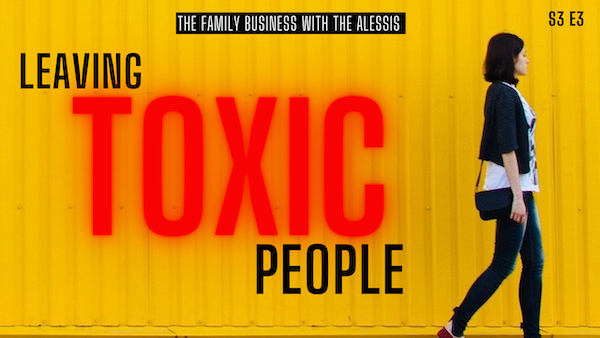 Dealing with Toxic Relationships, Part 2: How to Part Ways with Toxic…

Our talk on toxic relationships continues with a in-depth, step-by-step discussion on how to finally end the cycle of painful and… 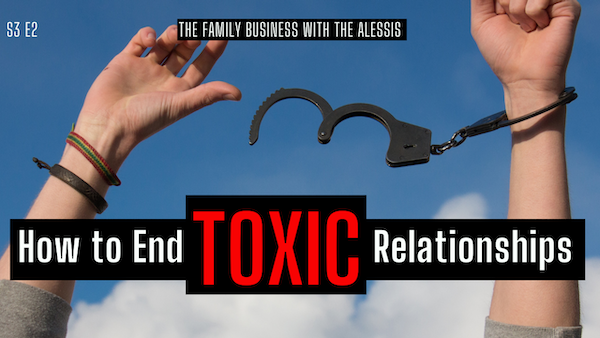 Dealing with Toxic Relationships, Pt. 1: How to Identify and Avoid Pe… 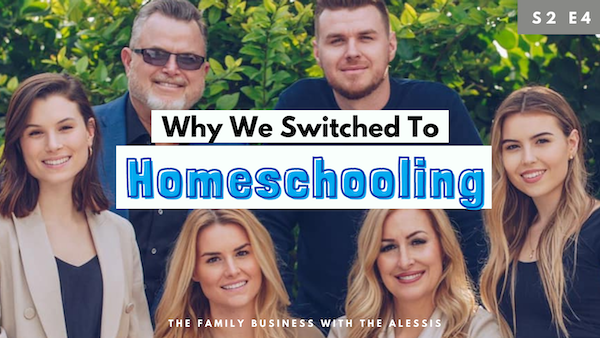 Just like your family, The Alessi family had to make decisions about education - and they chose to switch to homeschooling. Here … 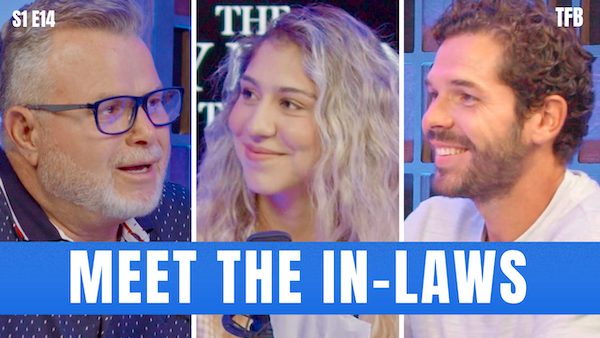 The in-laws meet at the Family Business table to share how they are adjusting to married life, all while becoming part a generati… 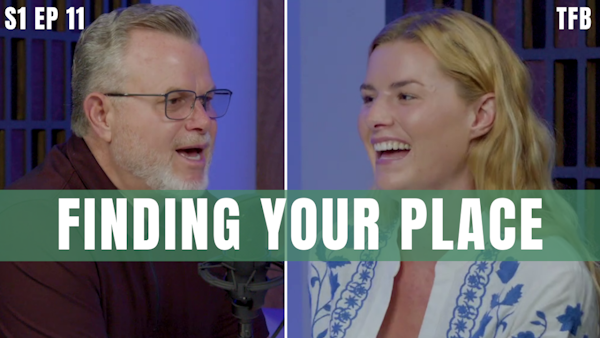 Family Intervention: How to Help Your Kids Find Their Way | S1 E11 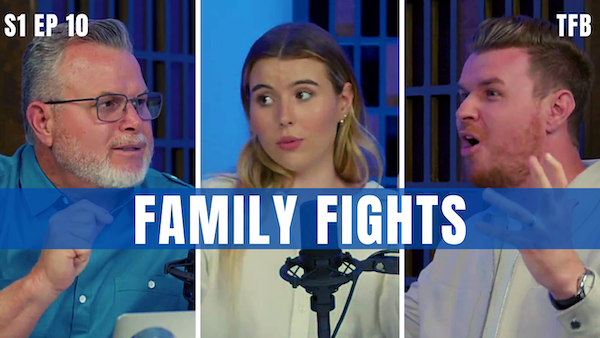 Fight Right! How to Resolve Conflicts in Your Family and Business | S… 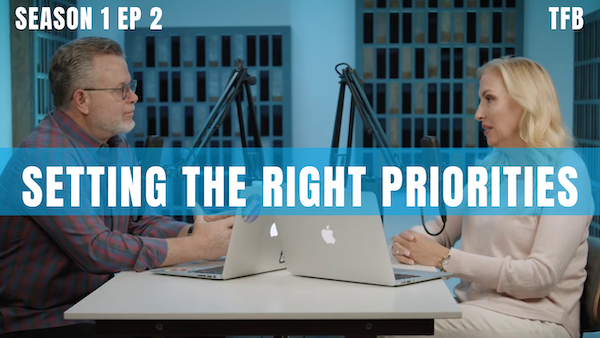 In Episode 2, Steve and Mary open up about how they lived out our faith and set their priorities in order, so that their children… 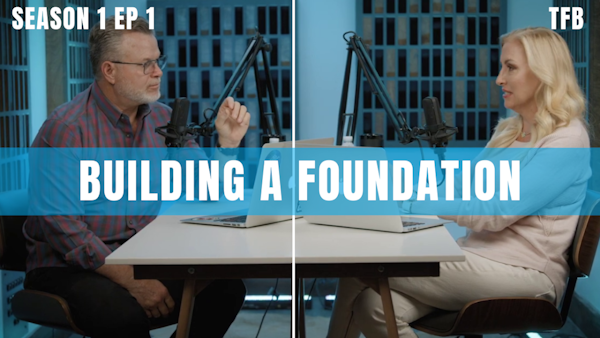 Building the Foundations of a Strong Family | S1 EP1

Steve and Mary Alessi reveal the unlikely foundations of their family business, and show how you too can build a strong foundatio…